We ended the 2014 year with our anniversary special in which the Honorable Eric Adams President of the Borough of Brooklyn NY was in attendance. It was an honor to receive him, he is a poetry affection ado. Pictured with Curtis is Brooklyn Borough President Eric Adams and Jesse Hamilton III the new NYS Senator from the 20th SD in Brooklyn, NY. 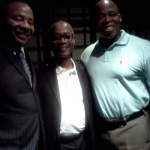 If the first month of the new fiscal year is any indication of whats to come, Green Earth Poets Cafe will have a great year 2015. Our good friend Jesse Hamilton III has won the democratic primary on September 9th to become the NYS Senate elect for the 20th SD in Brooklyn NY. Congrats Mr. Senator, make us proud.

At the vote watch night I met Council member Brad Lander who seems to be a pleasant guy. 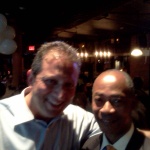 Also had the pleasure of meeting one of the countries greatest poets Aja Monet. 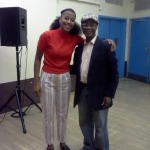 September 20th begins our youth poetry workshop series “Our youth are slamming”. this poetry workshop/open mic is for youth ages 8 to 18 yrs old and will be held at the Brownsville Heritage House 581 Mother Gaston Blvd, Brooklyn, NY 11212 from the hours of 12:00 noon to 2:00 pm every other Saturday beginning September 20, 2014.  Our youth are slamming because our youth matter. 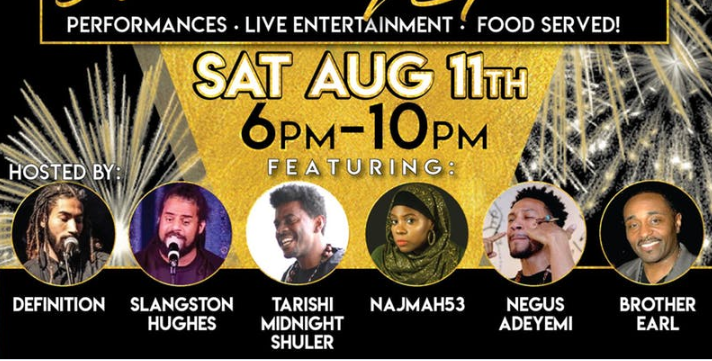